Canary Islands Descendants Association is a lineage society that was established in 1977. Our members trace their ancestral roots to the original 16 families to settle in San Antonio. These 56 people collectively traveled more than 5,000 miles, including traveling more than 1100 miles on foot over six months to settle in a foreign land. On March 9th, 1731, they arrived at Presidio de Bexar, established the first chartered civilian community in Texas, and, later that year, created the first municipal government in Texas.

With a heavy influence on the historical, cultural, and civic foundation of San Antonio, CIDA honors and promotes the profound impact our Canary Islands ancestors have made on the great state of Texas.

Learn More About Our History

CIDA is a 501(c)3 non-profit organization that strives to promote and educate others on our ancestors’ contributions to San Antonio and Texas. Our members come together with a passionate mission to: 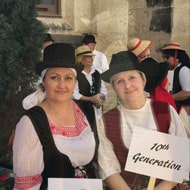 We promote educational studies and historical and genealogical research that enhance the historical, cultural, and civic significance of the Canary Islands families who founded the Villa de San Fernando, now the City of San Antonio. 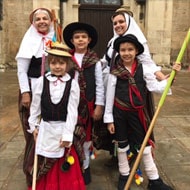 We foster and preserve documents and artifacts that date back to the original Canary Islands families. 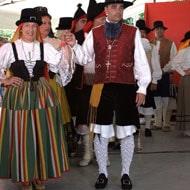 We initiate and promote programs, lectures, and vivid events intended to educate the general public on our ancestors’ impact. 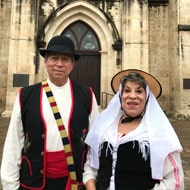 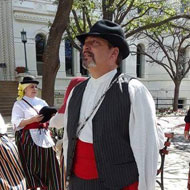 We establish and promote the celebration of significant days and commemorative civic events linked to the Canary Islanders’ history in San Antonio.

Learn More About Our Governance 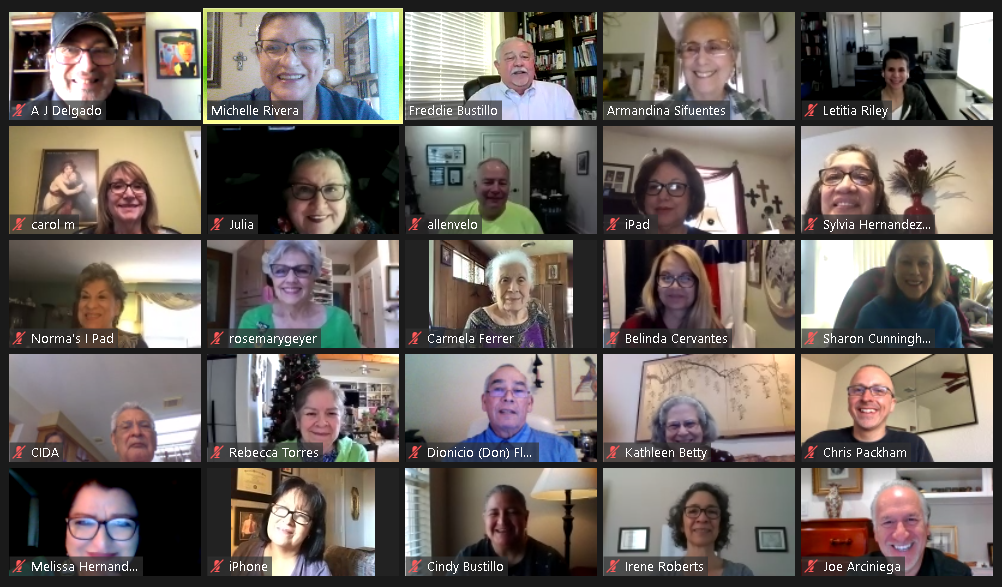 The world has been unprecedented in so many ways since March 2020. 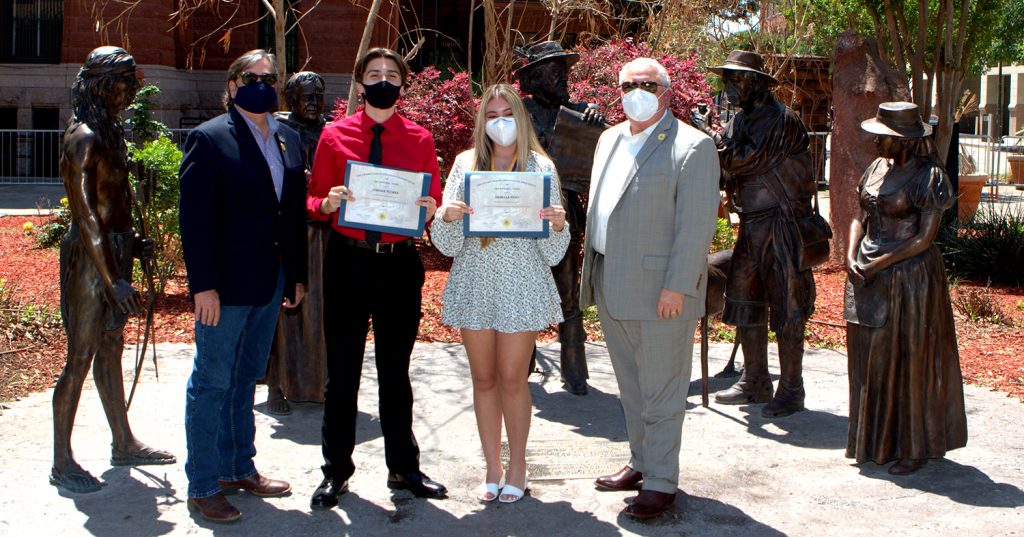 CIDA awarded the two recipients for the 2021 Academic Scholarships.

Mark your calendars for the following upcoming events:

are on the 3rd Saturday of every month (unless otherwise noted in our Calendar) at 10:00 AM. Check our calendar for meeting location and other details.

A picture tells a thousand words. Browse some photos and videos of our past events, current CIDA members, and historical descendants in our gallery.

We encourage all membership applications, as long as
the applicant meets the requirements.

Whether you want to learn more about our Canary Islands Descendants Association and the history of San Antonio or are a proud member of CIDA, treat yourself to some great merchandise in our CIDA store. Our pins, bumper stickers, and other gifts are a great way to spread awareness for our organization. 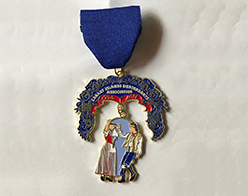 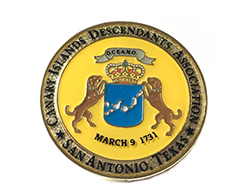 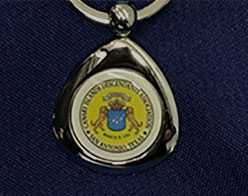 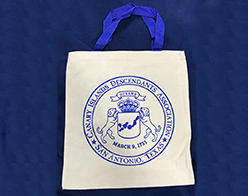 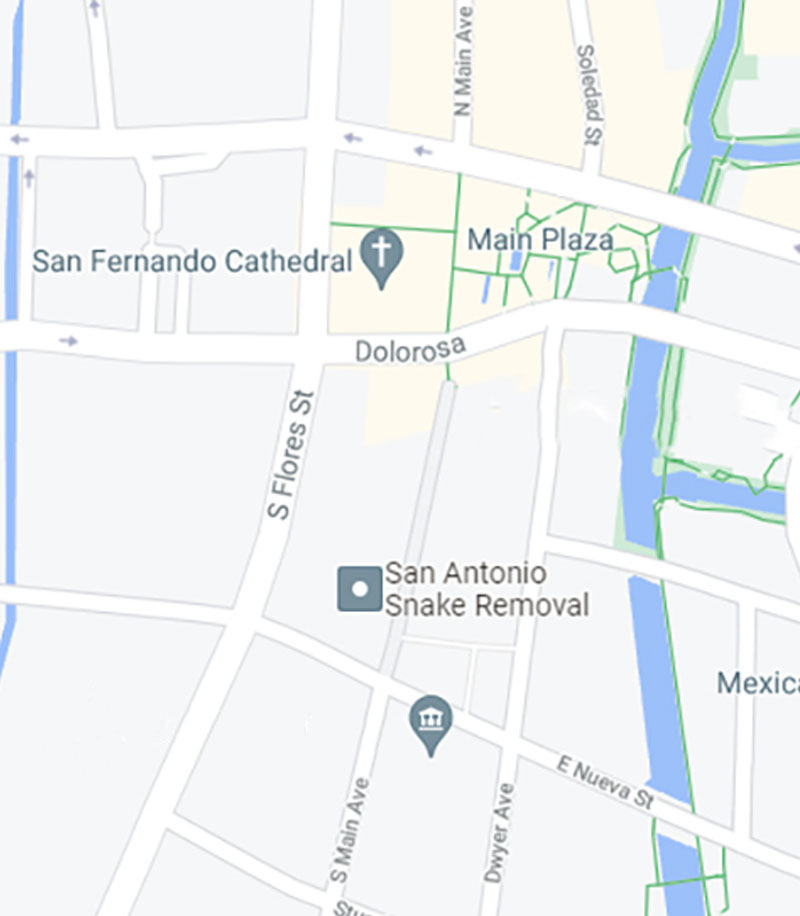 Fill Out The Form

Want to learn more about our organization? Ready to become a CIDA member? Looking for dates and times of our upcoming events? Fill out the form, and we’ll be sure to put you in touch with the right member to get the information you need fast.

You can also email us at cida.satx@gmail.com.